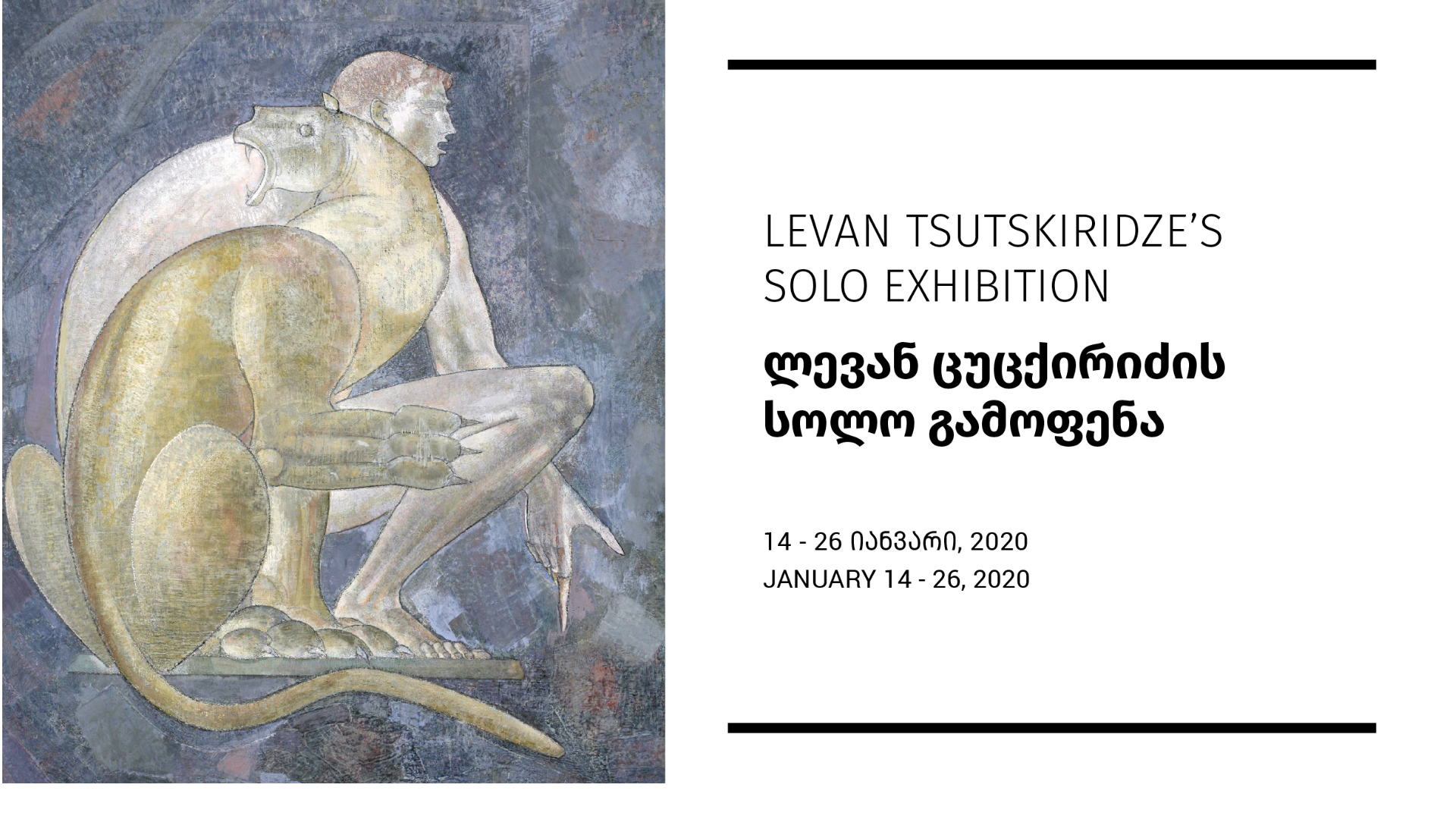 On January 12, celebrated Georgian artist Levan Tsutskiridze turns 94. To celebrate this anniversary, the Georgian Museum of Fine Arts is hosting his solo exhibition.

The exhibition will open at 7 PM, January 14, and last through January 26.

The exposition brings together the artist’s latest and earlier works. Viewers will be able to retrace various stages of his quest and transformation. Some of the showcased works are recent creations bearing witness to Tsutskiridze’s continuous, consistent language of visual expression.

Thematically, religious, historical, and literary motifs are clearly visible. At the same time, the artist’s individual style shapes the identity of Georgian culture. His compositions, for the most part, feature abstracted time and space. Scenes from beyond time echo medieval monumental painting, this way offering a type of subjectively reconsidered antiquity.

Since the 1960s, the artist’s signature style, with its moderate chromaticism and expressive temperament, displays an eclectic synthesis of the elements of medieval murals and formalism.

This exposition, featuring both the latest and earlier pieces, combines medieval, Modernist, Soviet, and post-Stalinist arts—and that may be viewed as a precondition for the formation of contemporary Georgian art.

In the 1960s, Khrushchev Thaw-period artists defied the dogmas of socialist realism, instead creating Western art by subjectively rethinking color and form. Unlike his contemporaries, Levan Tsutskiridze, purposefully reevaluated the distorted Georgian mentality, and ushered in an even more individualistic style.

Levan Tsutskiridze’s new themes—such as religion, philosophy, ethnography, monuments of literature, and history as the key forms of national memory—served the purpose of enlivening Georgian art. His heroic stance, emphasis on spirituality, exaggerated upstretched figures and geometric forms nourish a kind of symbolism that has inspired generations of artists like Elguja Amashukeli, Merab Berdzenishvili, Irakli Parjiani, Merab Abramishvii, Levan Choghoshvili, and others.

To these artists, the identity of Georgia art stood for its reconsideration and amalgamation with modernity. As a stylistic trend, Tsutskiridze’s capacious and upstretched forms using pastel colors have gained a foothold in sculpture, engraving, and repoussage.

During the Khrushchev Thaw, Levan Tsutskiridze’s rejection of both socialist realism and European trends testify to his sincere artistic character and national philosophy.